Today, I would like to take the opportunity on yet another rain filled morning to reflect back on this 2015 growing season so far.  I believe the stat I heard was that this is the wettest summer in 144 years?  I believe it.  Not only has all the rain been a deterrent to playing golf in general, but it has affected turf quality and has mostly affected our ability to deliver detailed and consistent playing conditions.  This season has by far been the worst but it seems like we have been dealing with excessive rainfall for the past three seasons.

1.  Anaerobic soils: This is a lack of oxygen in soils due to the amount of rainfall that has occurred.  Damage is more susceptible on poor drainage areas and high traffic areas. When soils are oxygen depleted the turf respiration process is inhibited. This combined with 90 degree days and a lack of humidity is what has caused the turf to struggle. It is not a lack of water. Obviously. The best thing we can so at this point is to slowly dry the soil back out and treat it well to try and heal any damage back up.

2.  Compaction: Soils are already oxygen deprived due to the excessive moisture.  Traffic of any kind only compounds this problem as the percentage of pore space in soils are even further reduced.

3.  Growth rate:  The growth rate of the turf has been at an extremely high yield all season even in areas where growth regulators are used to slow it.  Clippings have been a huge challenge.  These factors greatly affect playing conditions.

4.  Disease:  The disease problems we face on turfgrasses are primarily all fungal.  Fungal pathogens primary mode of transportation is through water.  Yeah, we have had plenty of that!

5.  Mechanical damage:  I feel as a maintenance team we try to be as careful in wet conditions as possible.  However, we still feel that on days that we have a break from all the rainfall, we need to do a good job to deliver the best product possible for your improved enjoyment.  This year we have had a difficult time achieving this without some rutting and scalping on wet turf.


When you consider all of the factors, we feel as a maintenance team that we have once again delivered the best product to you that we can with the tools we have and the hand we have been dealt by the weather.  Based upon coverage, color and overall health I would consider the greens, tees, fairways and rough to be in great shape.  It has been difficult for us this season to deliver high quality playing conditions as I would guess it has been for most golf course maintenance crews.  That said, I feel that we have been able to do just that for a high percentage of the season and the building blocks are still in place for us to deliver them more frequently.  We just need it to stop raining long enough to do so. 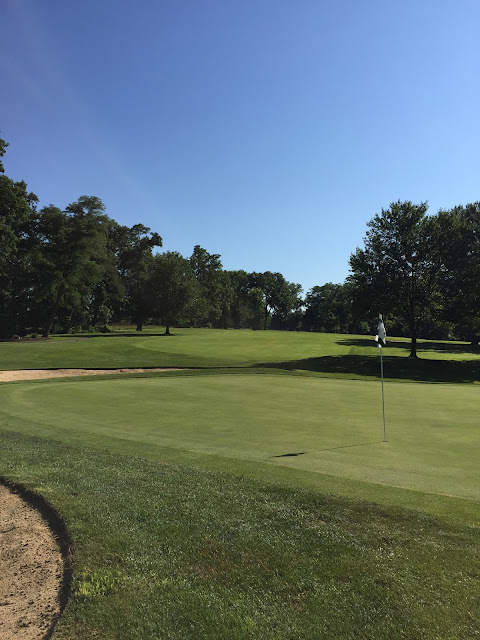 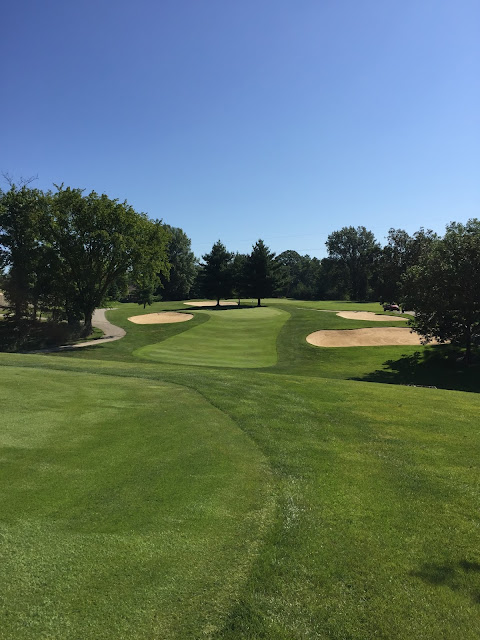